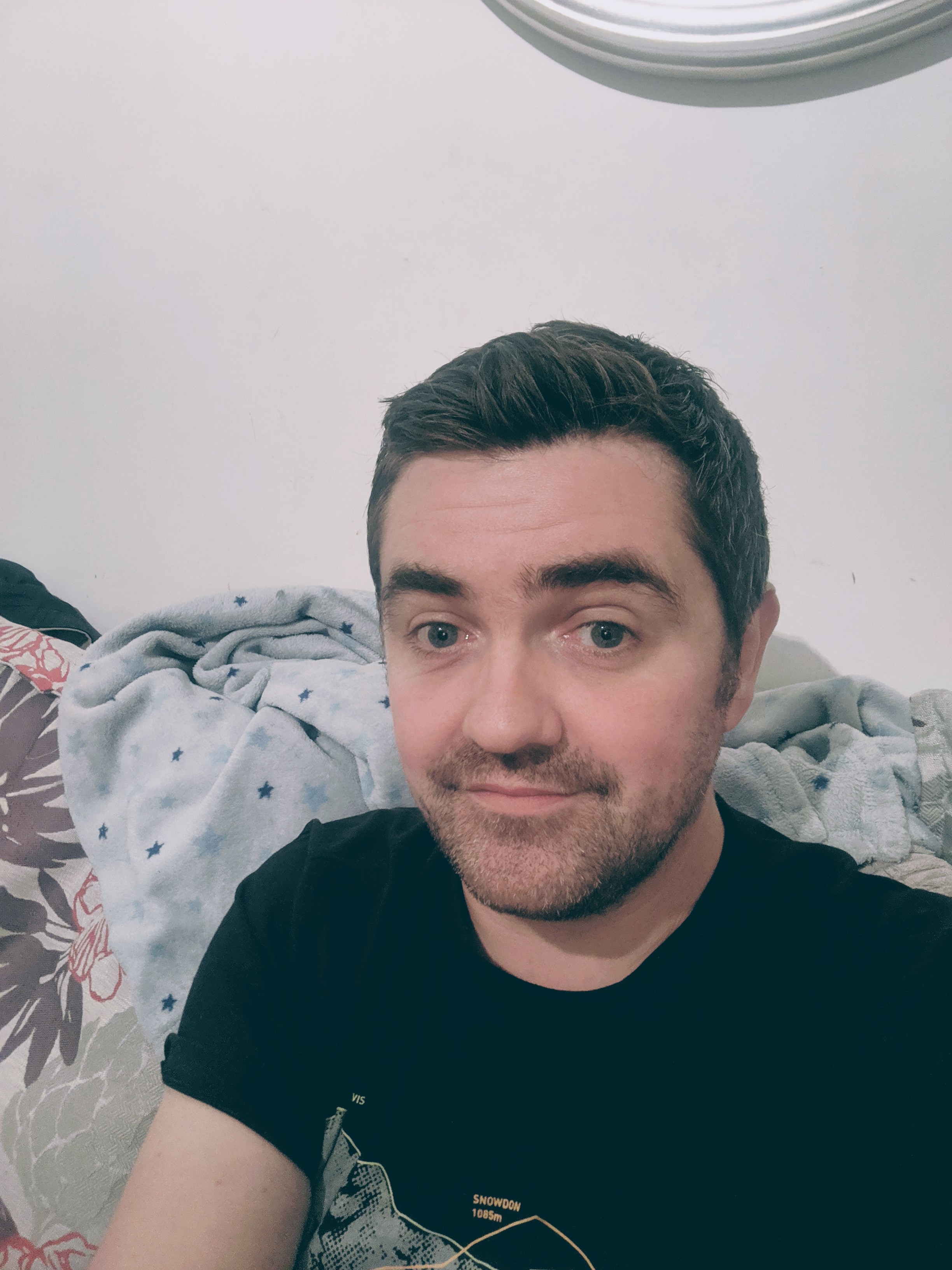 Here's a list of things that will probably come up in my talk:

Here's some of the references from the slides - Jeff Goldblum played Dr Ian Malcolm in Jurassic Park (1995), Aristarchus was the original Greek Critic. The editors were a band in the mid noughties, their album the back room was a pretty good album. The picture of Steve Buscemi is from 30 rock, a very underated programme from comedienne Tina Fey. The Big Data LDN Imagery is available on our website and new imagery is coming soon!! William Edwards Deming was a brilliant man, find out more about him here